ISO 25745 under the microscope – part 1: new standard for energy measurements, not for type certification

Since our first energy measurement of lifts in 2009, the norms have continued to develop. Along with the VDI 4707-1 guideline, there is now ISO 25745 that describes the norms for escalators and moving walks. In part 1 of the ‘ISO 25745 under the microscope’ series, we shall examine: How is the standard designed? Why doesn’t this norm form the basis for type certification? And does the norm take sustainability aspects into consideration?

More and more clients are setting requirements for the energy usage of lifts, escalators and moving walks (ramps). They want the suppliers to guarantee that the agreed energy savings will actually be realised. Liftinstituut helps with this by providing evidence of the energy performance of lifts, escalators and moving walks through independent measurements. A detailed report is produced along with an Energy Performance Certificate (EPC) with energy label that shows the sustainability commitment.

The energy use of a lift depends on the structural surroundings, the manner of installation and the kind of use. That is why Liftinstituut measures the energy use of the individual lift. The standardisation is also based on that. This takes place during use and in the stand-by mode.

Energy measurement is not type certification

The supplier was incorrect when communicating that this type of measurement can be considered type certification, a result that would apply to every lift of the same type. The standardisation does not allow that. A lift is a composite of components, and the energy use is partly dependent on the way it is mounted, structural situation on site and settings. It is quite different from a refrigerator or washing machine, as an energy measurement from a typical sample is indeed representative of the entire series. 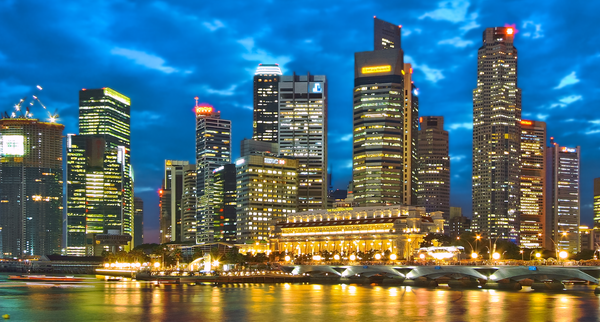 Standardisation: the development of EN-ISO 25745-1

Along with the VDI-4707-1 guideline, the EN-ISO 25745-1 norm became available in mid-2012, called ‘Energy performance of lifts, escalators and moving walks’. This norm covers measurements of lifts, escalators and moving walks and was rather general then. Initially, the norm did not anticipate the outcome of an energy label. That was something the market was explicitly demanding. This restricted the use of the norm.

The ISO 25745 series now consists of the following parts:

Willem Kasteleijn, Lift Product Manager at Liftinstituut, is positive about the developments in standardisation, but feels that these norms focus primarily on energy use. According to him, there is not enough content about the relationship to sustainability.

‘Naturally, a traction lift is the most energy-efficient type, but savings in energy use is only part of a sustainable life cycle of a lift. That is why it is important to match the selection of the lift well to the intended application. There are lifts, for example, with a conceivably low intensity of use and high nominal burden, for which a hydraulic lift would be a sustainable solution with a still acceptable energy use.’

Kasteleijn feels the norms provide a good basis for independent measurement and certification. ‘It is better if the building owner considers matters such as heat loss through the shaft and temperature control of the machine room in the total picture.