After months of preparation, certification organisation Liftinstituut will start the first conversion from an EU to a UKCA-type certificate in early July. The process, which is taking place in close cooperation with a lift producer and the British certification partner LiftCert, is seen as a pilot project. ‘It brings us a chance to identify potential obstacles in the process at an early stage and to improve the process where necessary,’ says Liftinstituut account manager Dennis Lindeboom. 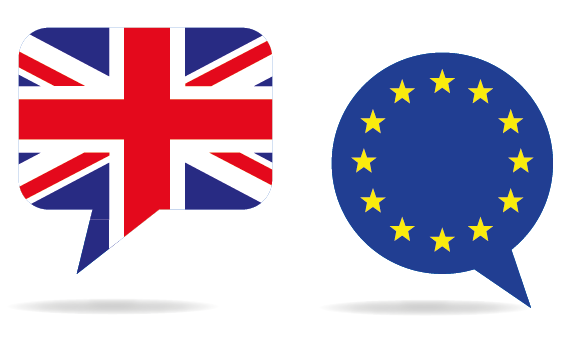 In view of the careful preparations between Liftinstituut and LiftCert on the one hand and the lift producer and Liftinstituut on the other, Lindeboom does not foresee any major problems. ‘This is about fine tuning. Once we have dotted the i’s and crossed the t’s, we can also get to work for all other  producers.’

Considering the major commercial interests of the different lift producers, Liftinstituut has now made the necessary organisational preparations to realise the conversion of hundreds of EU-type certificates before the end of the year. ‘We are one of the first certification organisations on the European Continent to have the transition process as good as ready. We also recruited extra staff.’

Lindeboom and his colleagues are aware that they need to keep up the pace. ‘We won’t be holding anything up. We’ve set up everything so that we can help clients with an EU-type certificate from Liftinstituut to obtain a UKCA-type certificate within the term. That applies both for certificates for complete lifts and for safety components that we certify.’

‘The agreement regulates two important matters. Firstly, it enables us to exchange legal information with LiftCert. And secondly, the British Accreditation Council requires for an official relationship between our client and the British certification partner. With the three-party agreement, that is regulated all in one go. In other respects, the entire settlement process takes place via us.’