On December 6 2018, Amsterdam-based Liftinstituut hosted a delegation of the Chinese test laboratory Shenzhen Institute of Special Equipment Inspection and Test. Liftinstituut has a cooperation agreement with SISE. 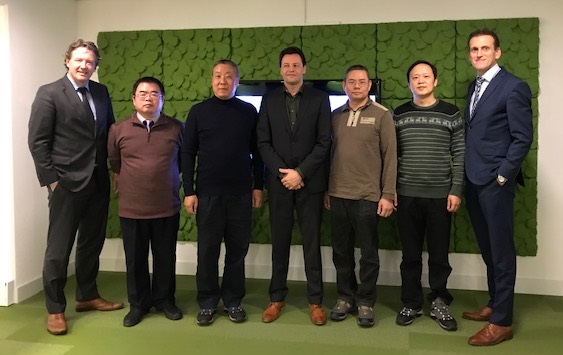 Important for the future

The four-strong delegation was led by SISE’s Vice-President, Mr. Xianhua Bao. Both parties exchanged views on relevant markets and the latest regulations. From Liftinstituut’s side, its Director, Mr. John van Vliet, also took part in the discussion. Both parties considered the meeting to be fruitful and important for the future.